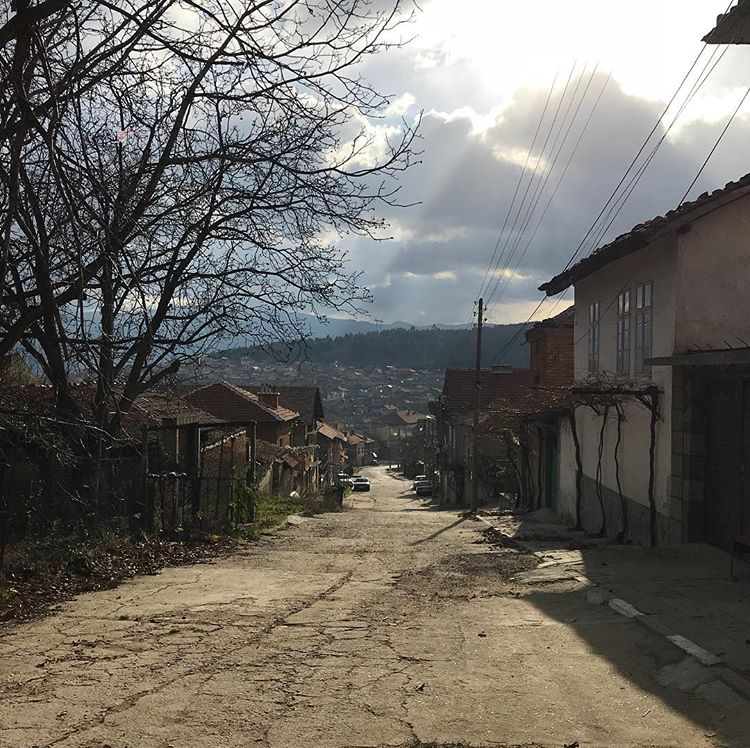 It would have been easy to have been discouraged by the considerable delays we encountered getting to Bulgaria, but in some way it only served to heighten the privilege we felt of being invited to travel there. Despite being exhausted when we departed the terminal, our fatigue disappeared when we stepped out and were met by Iva Boneva, the Executive Director of the Centre for Inclusive Education and our host. It was wonderful to see her again and the sight of her brought back many fond memories of her visit with us.

After settling into our apt. in central Sofia and having a much-needed sleep, we were greeted the following morning by Liliya, one of the project managers at C.I.E. She walked us to their office, while also pointing out several important and beautiful sites for us to follow-up on later during our visit.

Arriving in the central office of C.I.E., We were immediately struck by the emotional warmth of the organization. The staff were incredibly friendly and even though my conversations with each of them was casual and brief, it was immediately clear how each of them was competent in their respective role and committed to their organization’s mission (And they love plants. Bonus!).

We were soon joined by Liliya’s co-worker, Lilia, and together the four of us were off thru the beautiful countryside to the Town of Vetren, to witness the opening of a science centre in the local school. Upon entering the school, we were immediately struck by the warmth and friendliness of the school. Again, while the ceremony made for a hectic visit and conversations were brief, it was apparent to us even through simple observation, the passion and competence of the school staff. Even more so, how the involvement of the entire community contributed to making the school exceptional. Of particular note, was a unique feature that the school had added. The school had created a museum which housed artifacts from the community’s history. It provided the students with a remarkable and constant reminder of their own history. What a wonderful idea for any school!