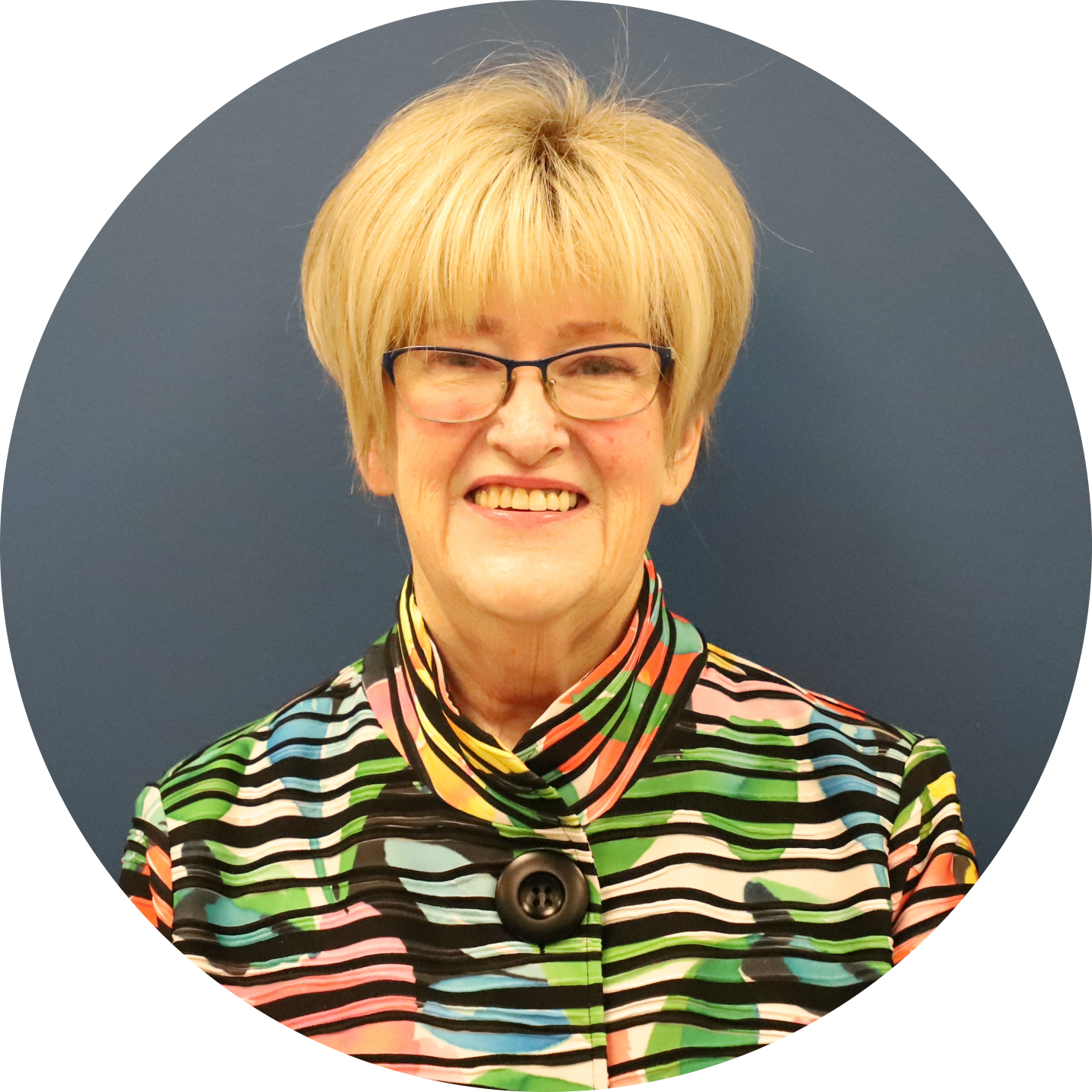 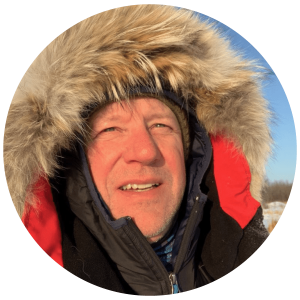 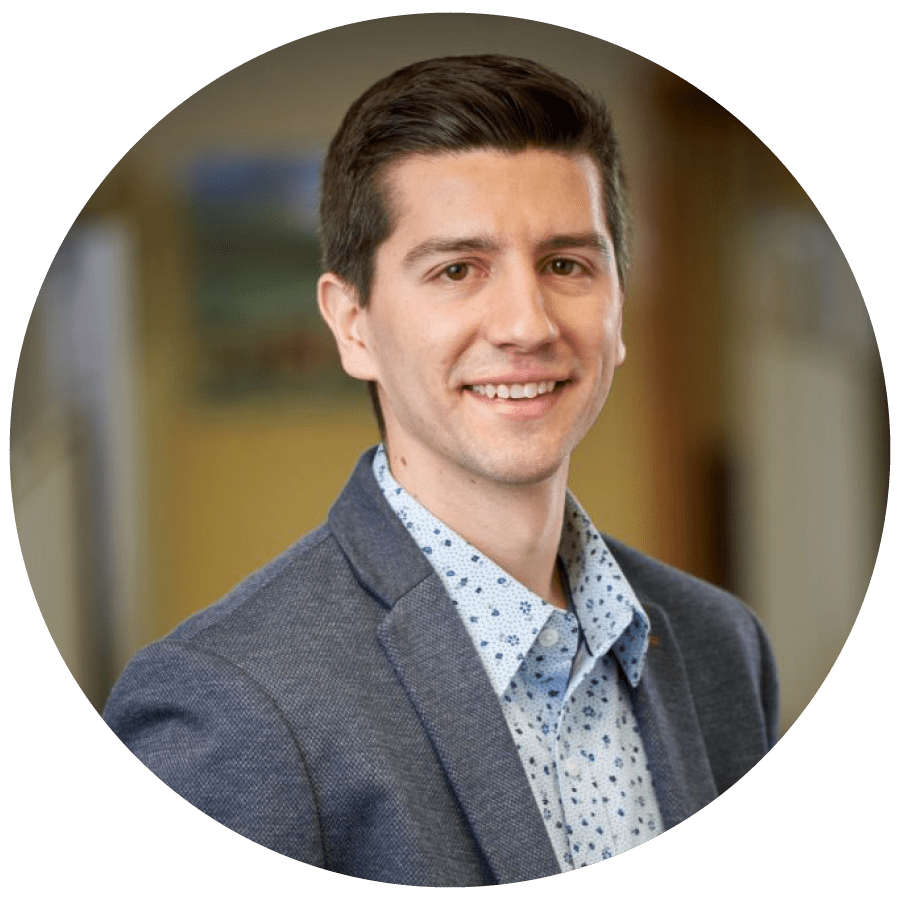 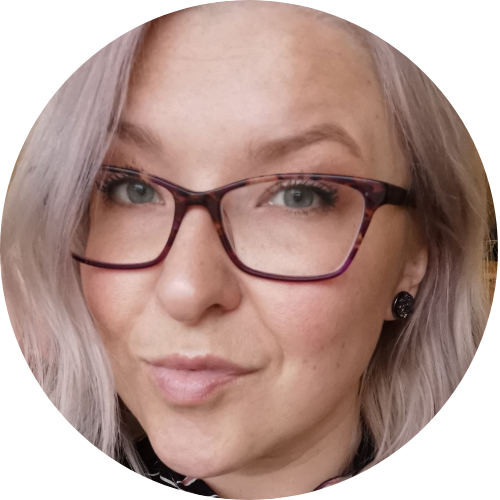 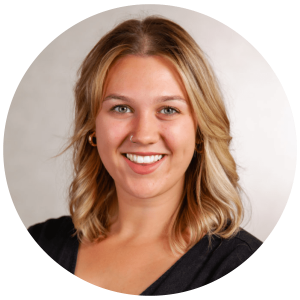 Registrar, The University of Winnipeg 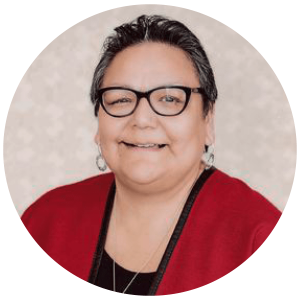 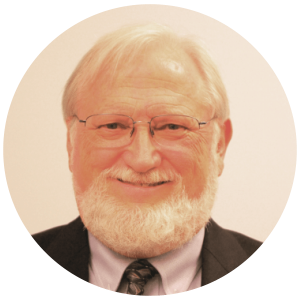 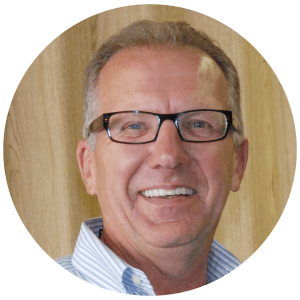 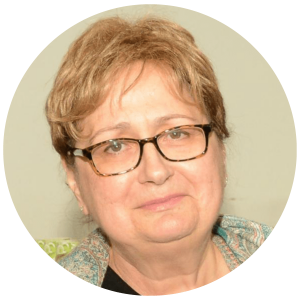 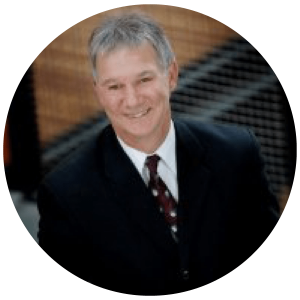 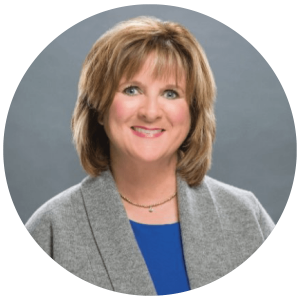 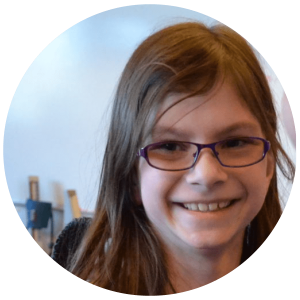 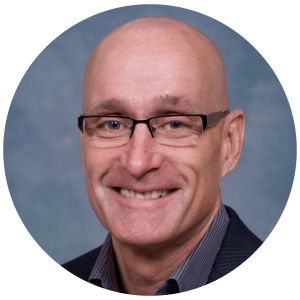 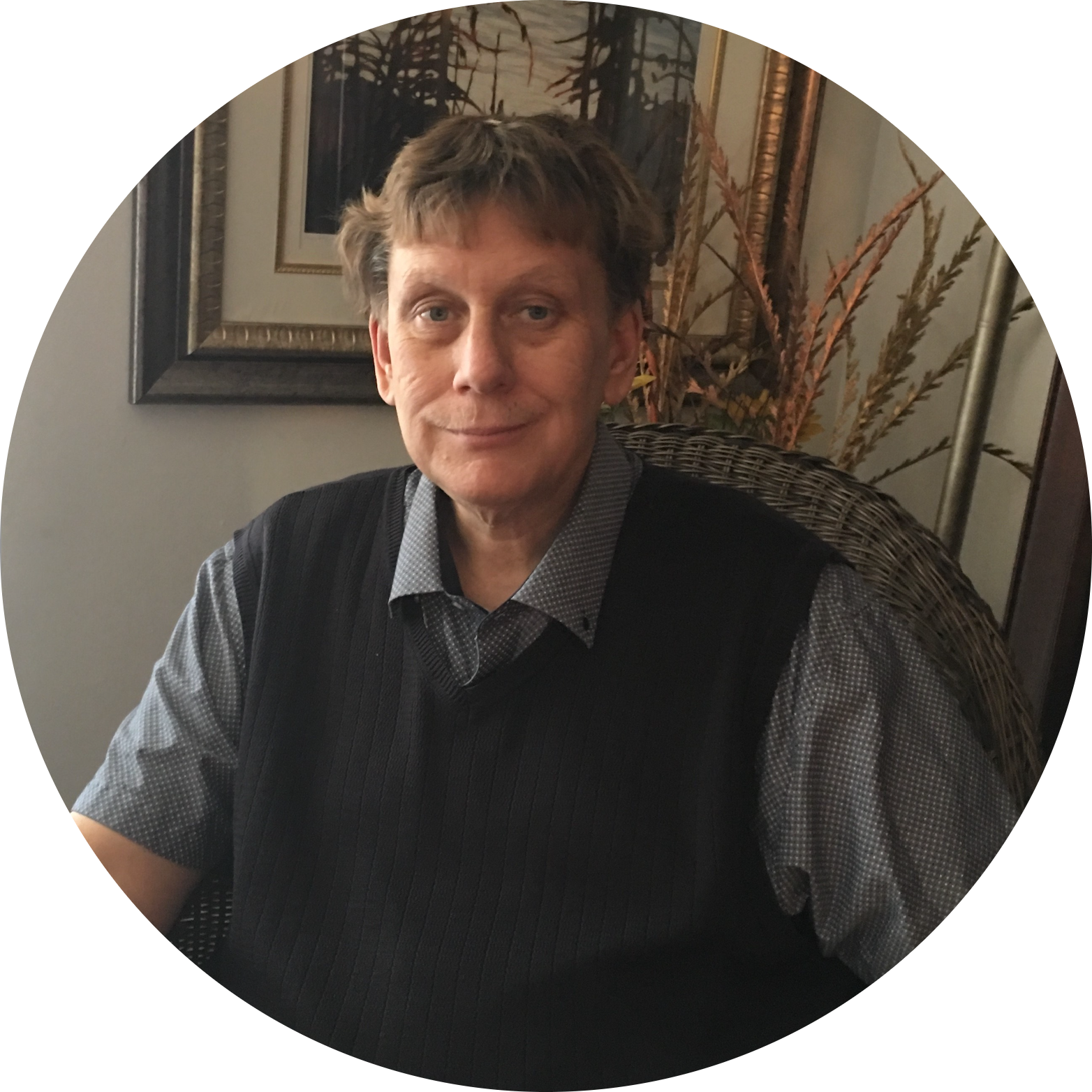 On August 16, 2020, Career Trek lost a great friend with the passing of Gord Hannon.  Gord was one of the original members of the Career Trek board of directors and served on the board with distinction since 1999.

Gord started his own career trek in Atikokan Ontario.  He was the oldest of three children.  In 1978, Gord attended the University of Manitoba and obtained his BA in 1981.  Gord was accepted into law school at U of M that same year, and graduated with his Bachelor of Laws degree in 1984.  It was during his university years that Gord met and befriended Darrell Cole, Career Trek’s founder.

Gord accepted employment with the Legal Services branch of the Manitoba Department of Justice in Winnipeg.  His legal career spanned 36 years.  During this time, he earned the respect of his colleagues as a capable lawyer, a valued mentor, and as a leader.  He attained the position of General Counsel, reserved for the Justice Department’s leading legal practitioners. They demonstrate exceptional legal ability and competence, practice at the highest levels of ethical conduct, and are the mentors and role models for other Crown Attorneys and for all staff.  His efforts for Career Trek modelled this demonstrated ability.

In 1999, the initial three-year agreement that funded Career Trek came to an end.  In order to keep the program going, Darrell decided to form a not-for-profit organization to continue the work of the program.  He called on Gord to serve as one of the first directors of the new organization.  The formative years of Career Trek were challenging, and the organization and operation demanded a significant commitment.  Gord brought his knowledge of the operations of government, his legal expertise, and his background in dealing with the finances of a not-for-profit agency.  Perhaps most importantly, he was a constant support and friend to Darrell.

Gord brought that friendship and support to the board and staff of Career Trek.  He was kind and supportive with a great sense of humour.  His voice was an important one when it came to Career Trek operations, and the board greatly appreciated the valuable contribution that he made to develop the governance of the organization.

For that last three years of his life, Gord bravely waged a battle against cancer.  This battle did not prevent him from continuing his service to Career Trek.  He continued to be a member of the finance committee and attended meetings remotely.  He also continued on as secretary until he felt that he could no longer do so.  After his passing, because of the importance that he placed on education and the mission of Career Trek, his estate and his wife donated $5000 each to Career Trek to establishing a scholarship fund.

Gord, we miss you every day. As we mourn your passing, we are thankful for the friendship and fellowship that we were able to share.  On behalf of the staff and board of the Career Trek, and on behalf of the entire community, I am proud to acknowledge your enormous contribution to this organization. I hope that your dedication will be an inspiration for those who continue to carry out the mission and vision of Career Trek.