Ready to Launch! Career Trek Alumnus is Reaching for the Stars 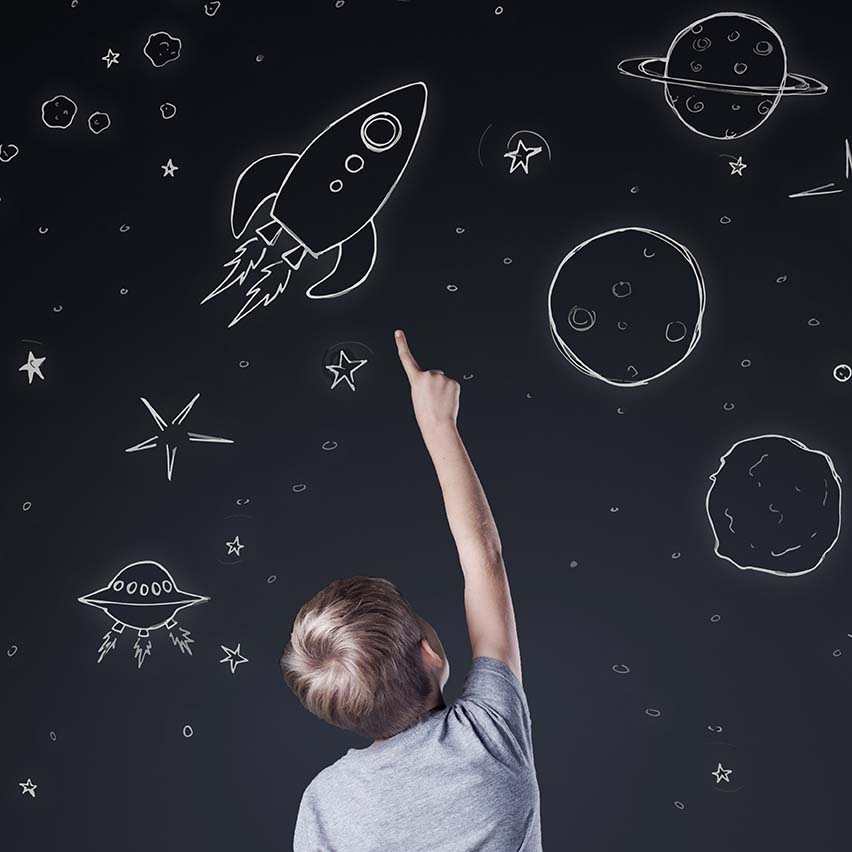 Chantelle Dubois was just 10 years old when a teacher matter-of-factly told her that she would be going to Career Trek on Saturdays.

“I was in grade six and I remember just being told ‘oh you’re going to go to this program Career Trek’,” says Chantelle.  “I don’t remember there being any build up or discussion, it was just like ‘here you go’.”

Chantelle’s matter of fact introduction to post-secondary education via Career Trek has had a profound impact on the course of her life.

Today, Chantelle is the first member of her family to attend a post-secondary institution and, with a bit of help from Career Trek, is using the experience to literally reach for the stars.

However, her journey wasn’t destined to pass through university and could have led her to a very different place.

Like many children, Chantelle faced multiple challenges that could have stopped her from pursuing a post-secondary education.  She came from a low-income background, neither of her parents went to university, and was on her own when tuition came due.

According to Chantelle, Career Trek made going to university much easier by normalizing campuses and colleges and making them places that were no longer scary, they were just classrooms, they were just normal.

Chantelle’s Post-secondary journey has been an exciting one. She was accepted to the University of Manitoba in 2010, where she entered the Faculty of Science.

In 2013 she transferred into the department of Electrical and Computer Engineering and joined a student group called University of Manitoba Space Applications and Technology Society (UMSATS), where she works with other students to build a small satellite for a national competition.

The fateful decision to join UMSATS has led Chantelle to international conferences and an internship in Vienna.  She is now a member of the Space Generation Advisory Council and is involved in the Canadian Space Commerce Association.

Chantelle has real plans to reach for the stars and credits Career Trek with helping her along the way.

“If I didn’t even start university then I would never have gotten to where I am now,” says Chantelle.  “I had to be in university for these experiences to happen the way they did.”

Chantelle’s career journey has recently led to employment with the Canadian Space Agency.

By exposing Chantelle to post-secondary institutions at a young age, Career Trek helped pave the way to the stars.